How to Thrive
in This Economy
and Into the Future

USVBA is proud to announce that we are partnering with PG&E and fellow veteran organizations for our December meeting exclusively for the veteran community. The event will include our traditional breakout session format and also a general session hosted by PG&E that will provide attendees with information on how to do business with PG&E. 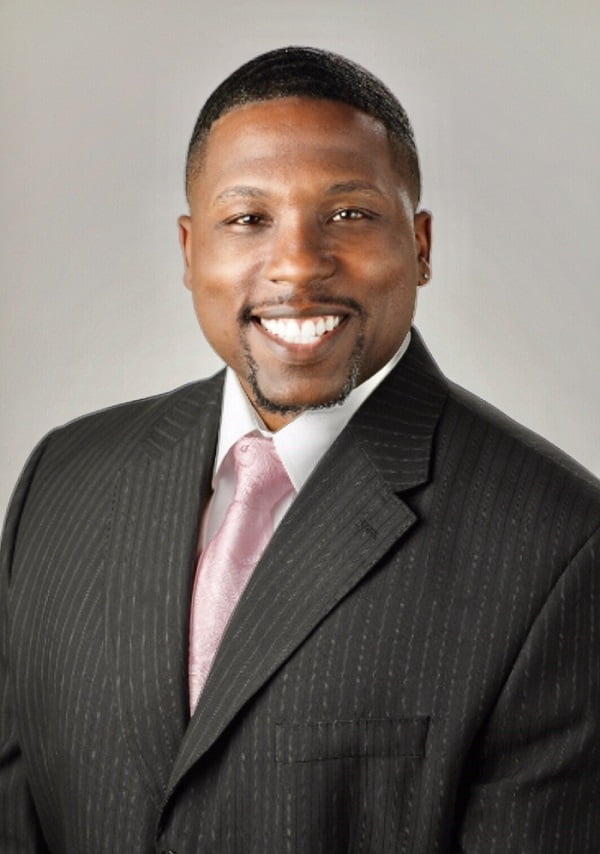 Terry Metters Jr is a human highlighter.  From his service on non-profit boards, to service of customers as Sr. Manager of Customer Experience with Pacific Gas & Electric Company, to 12 years of active service to the U.S. Army, Terry seeks to serve and elevate others in each capacity he engages in.  Beginning his career in the military at 18, Terry quickly rose through the ranks proudly serving in Operations Iraqi Freedom, and Enduring Freedom in 2003 and 2005 respectively.  After ending his honorable service to the nation in 2007 at the rank of Staff Sergeant, Terry joined Pacific Gas and Electric company in the Supply Chain organization as a materials handler.  From there, Terry has held multiple positions of increasing responsibility, ultimately culminating in his current role where he also chairs the Fresno Division Leadership Team.  This body, is one comprised of 30 leaders supporting 1.1M customers in Fresno, Kings, and Tulare counties located in California’s Central Valley, responsible also for empowering and educating over 2,000 employees.

Terry has been married to his wife Tori for 18 years, has two children Kory and Nai’a, and enjoys continuing education.  Currently Terry is pursuing his law degree as a 1L at the Oak Brook College of Law and Government Policy.

Thank You to Our Partners 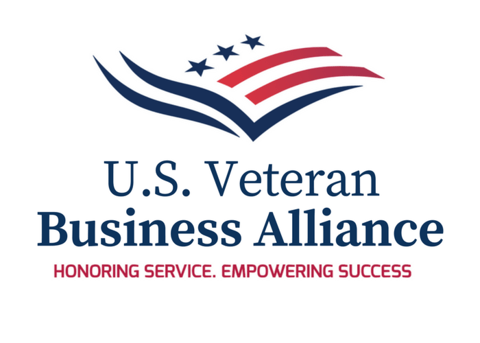 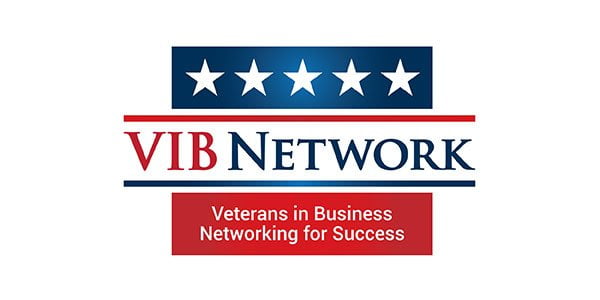 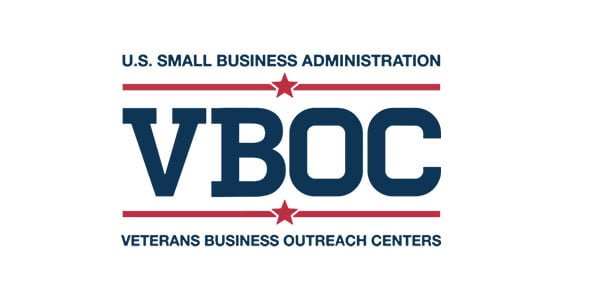 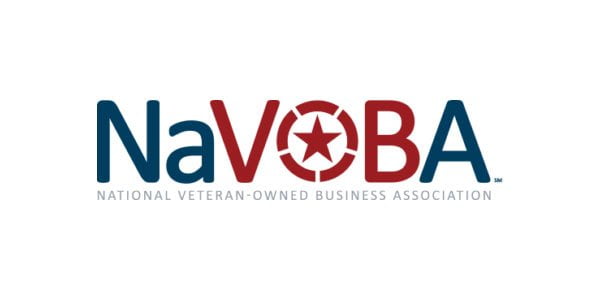